Offering a national service, our team of highly experienced and competent inspectors can ensure that any highway structure is inspected thoroughly and accurately allowing the formulation of strategic asset management strategies.

Our Highways inspection teams are LANTRA BICS enrolled and carry out inspections to various standards including BD63 17.

We offer the following inspections:

Principal Inspections – Utilising specialist access trained inspectors to carry out detailed inspections within touching distance of all elements of the structure usually on a six yearly cycle.

General Inspections – Visual inspections to provide information on the physical condition of all visible elements on a highway structure usually carried out on a 24 month cycle.

A General Inspection comprises a visual inspection of all parts of the structure that can be inspected without the need for special access equipment, or extensive traffic management arrangements. This should include adjacent earthworks and waterways where they could affect the behaviour or stability of the structure. Riverbanks, for example, in the vicinity of a bridge should be examined for evidence of scour or flooding or for conditions, such as the deposition of debris or blockages to the waterway, which could lead to scour of bridge supports or flooding. Extensive traffic management arrangements shall be defined as arrangements which are outside the scope of the DfT publication ‘Safety at Street Works and Road Works’.

Special Inspections – Using specialist access techniques our examination teams can target specific areas of interest on a structure and focus on the issue presented.

The purpose of a Special Inspection is to provide detailed information on a particular part, area or defect that is causing concern, or inspection of which is beyond the requirements of the General/Principal Inspection regime.

Special inspections are recommended for:

a. Cast iron structures, at intervals not exceeding six months.

b. Structures strengthened by the use of bonded plates, at intervals of six months for the first two years

and thereafter in accordance with the intervals prescribed in the maintenance records.

c. Structures that have weight restrictions, or other forms of restriction to reduce traffic loading, at

intervals not exceeding six months or as agreed by the Overseeing Organisation.

d. Structures that have to carry an abnormal heavy load. The structure should be inspected before, during and after the passage of the load if either:

provided for a design to current Standards; or

• similar loads are not known to have been carried.

e. Structures in areas of mineral extraction, when subsidence occurs.

f. Structures if settlement is observed greater than that allowed for in the design. The cause should be

g. Structures involved in a major accident, chemical spillage or fire. The inspection should investigate the

damage to the structure.

h. Probing of river bridge foundations after flooding. Where probing indicates the possibility of scour,

further Underwater Inspection should be carried out (see subsection 3.8).

i. Permanent access gantries prior to use and at intervals in accordance with The Institution of Structural

Engineers report on The Operation and Maintenance of Bridge Access Gantries and Runways.

j. Hoists, winches and associated cables. They should be inspected in accordance with the relevant

chapters of the Factories Act. 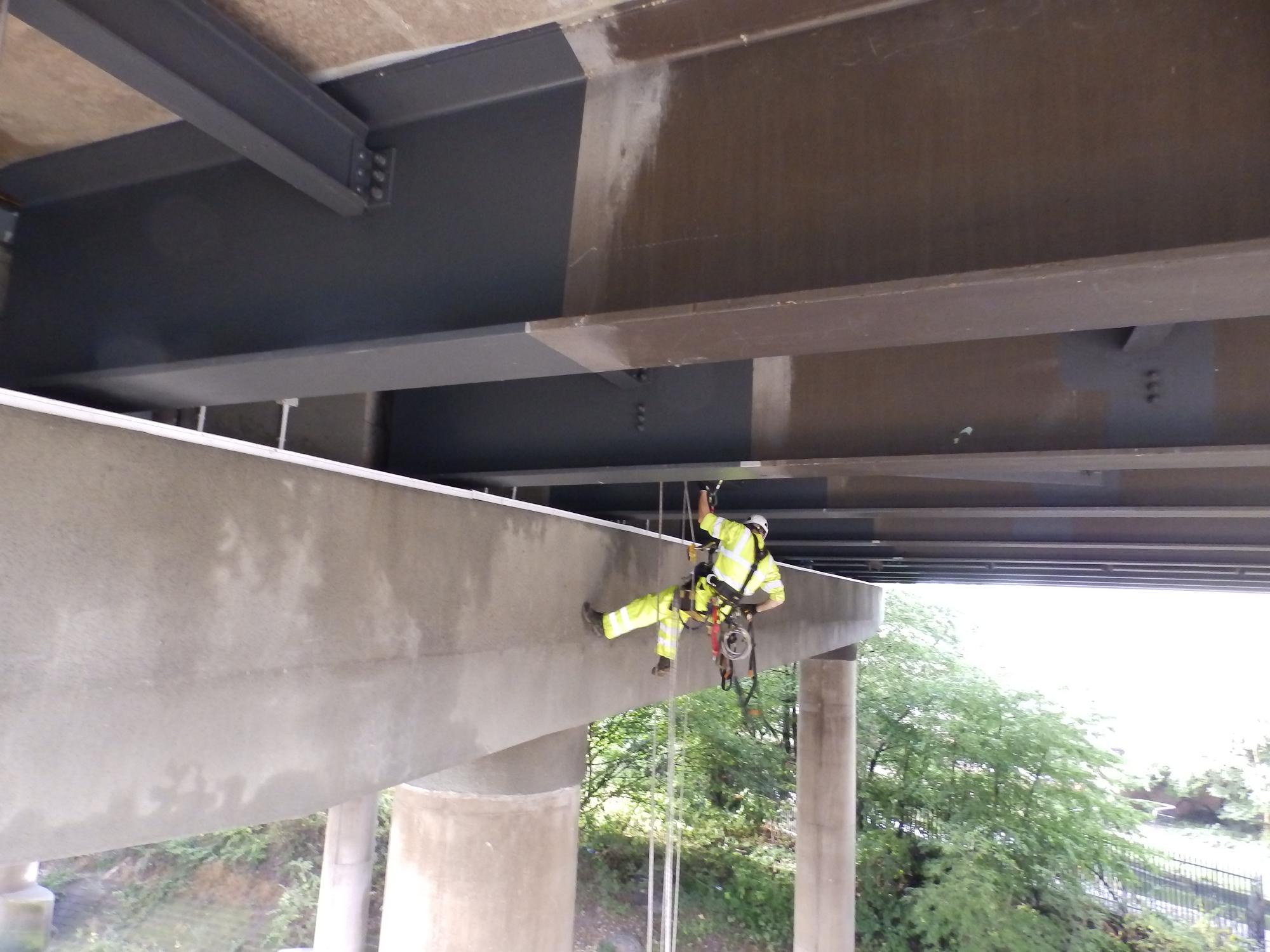 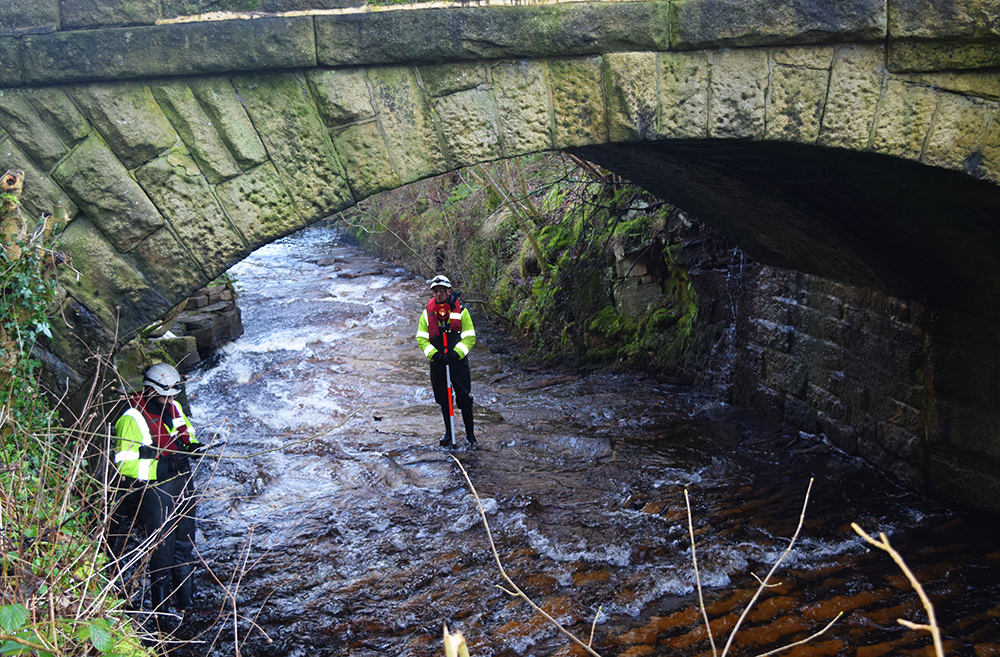