A confined space is any space including  chamber, vessel, tank, silo, pit or other similar space that is largely enclosed (not always entirely) that contains a foreseeable specified risk of serious injury.

A ‘specified risk’ can be any of the following:

Confined spaces and the law

Confined spaces can be deadly. In 1997, the regulations were introduced in order to control industry and the self-employed.

It is now the law that if you are involved with entering, controlling or supervising people involved with confined space work you must have received training. Failure to comply with the 1997 Confined Space regulations can result in prosecution.

People are killed or seriously injured in confined spaces every year in the United Kingdom.  This includes a large number of people trying to rescue others without sufficient equipment or training.

A hierarchy of control must be considered prior to commencing work.

The first point to consider is, can the work be done another way to avoid entry? The Confined Space Regulations state the following:

What are the main dangers?

The main danger is an untested atmosphere which may be oxygen deficient or contain atmospheric contaminants. Your brain will be unable to identify these dangers and a Gas Detector or Atmospheric Monitor MUST be used.

If an atmosphere that is dangerous to health has been identified, some form of control measure must be put into place. This could be by means of ventilation or respiratory protective equipment.

To see more of our training videos please visit our youtube channel: http://www.youtube.com/Totalaccessuk1 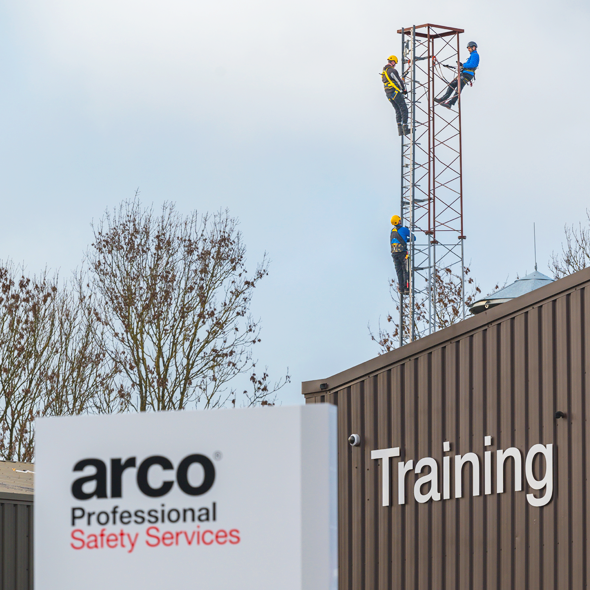 WHY TRAIN WITH US? Why pick Arco Professional Safety Services as your training provider? Find out what makes us differe Find Out More 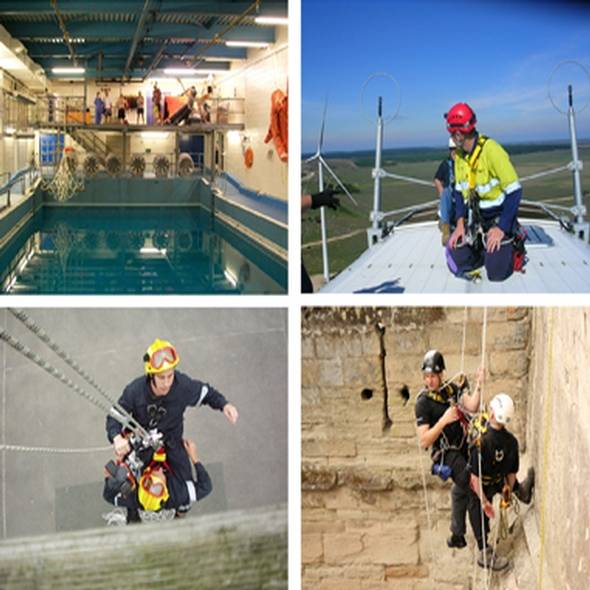 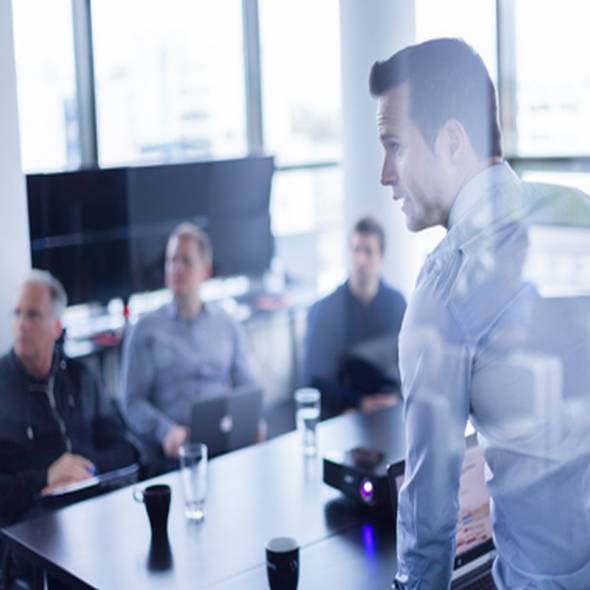 WHY DO I NEED TRAINING? Our information pages will help you understand why you need training & pick the best course for you. Find Out More